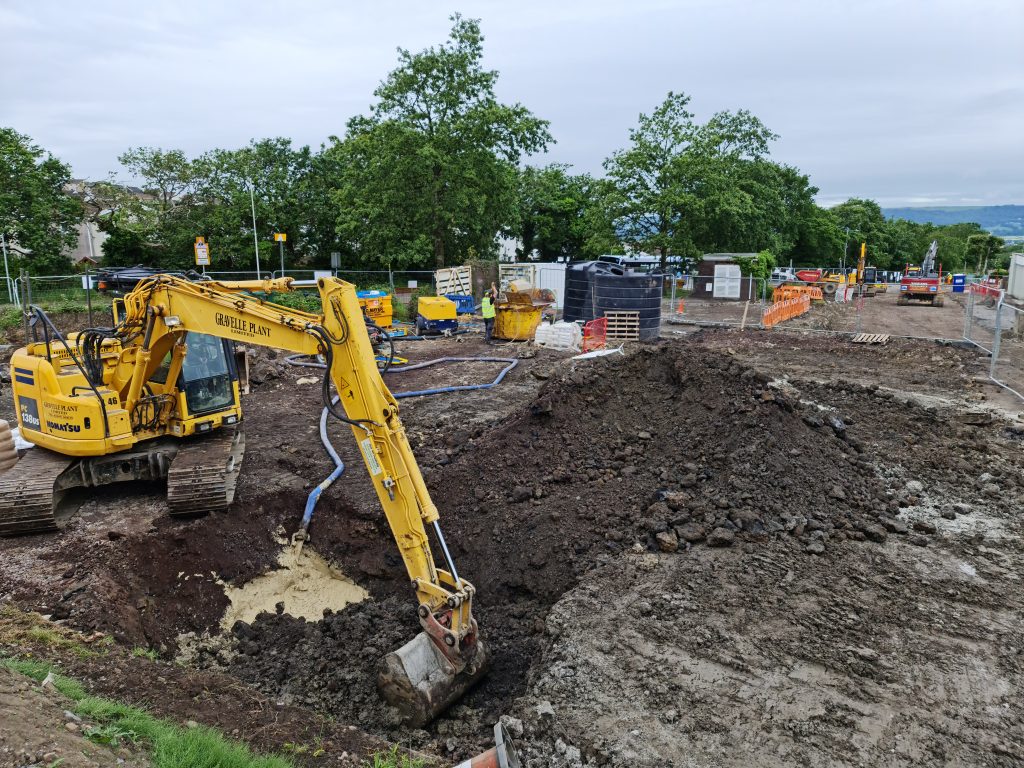 Envirotreat proposed E-Clay stabilisation to address the identified risks to groundwater. Human Health risks to be addressed by reusing the material under hard standing areas as part of the overall redevelopment of the site.