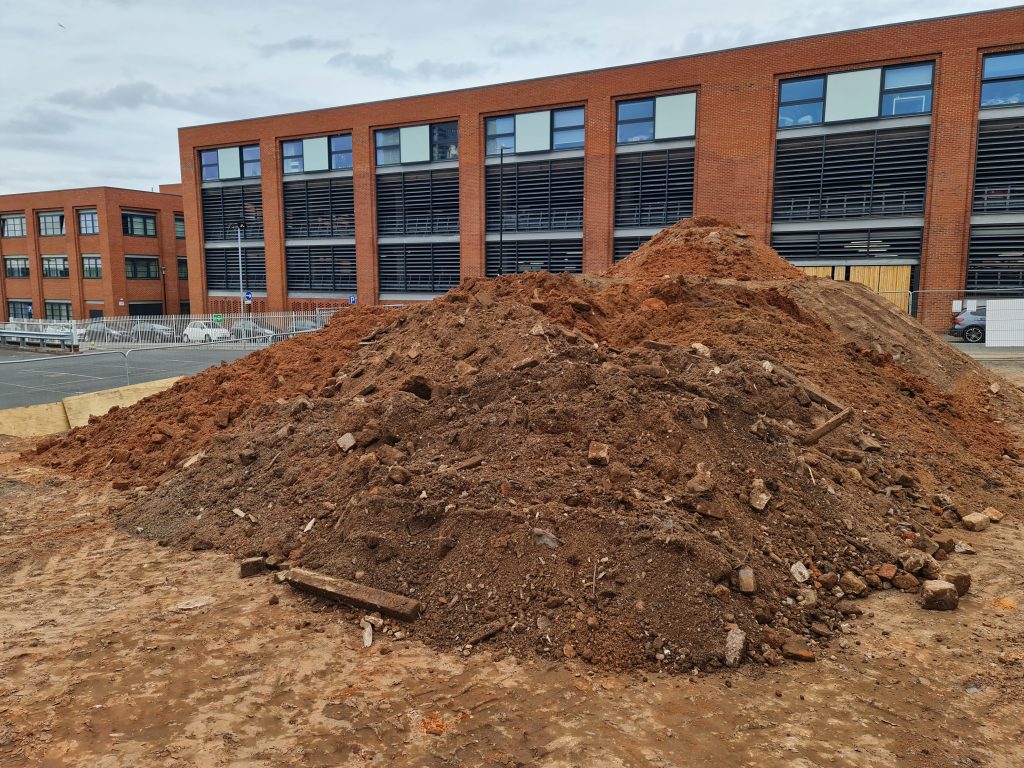 Envirotreat was commissioned by Kavannagh Construction to provide a watching brief, soil testing & validation during  the enabling works as part of the  development of  the former Heaton House site in Birmingham.

Historically the site had various uses most significantly as an engineering and metal works. Since demolition, the site had undergone a number of investigations which recorded elevated concentrations of heavy metals across the majority of the site. 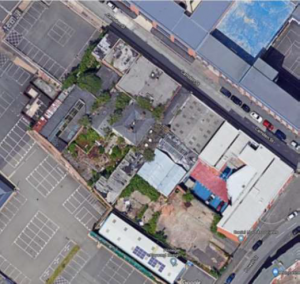 Surplus soil generated during the initial phases of the projevct was managed by Envirotreat through comprehensive sampling and laboratory testing. The results were assessed in accordance with current technical guidance to ensure the most cost effective disposal route was taken.

During drainage works, an underground fuel storage tank was uncovered. Envirotreat provided Kavannagh Construction support and advice for with it’s safe removal. Soil sampling and testing was carried out to verify there were no impacts to the local soil and groundwater environment. 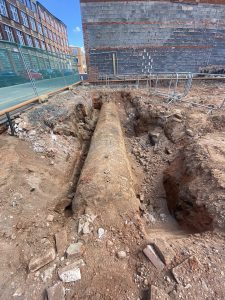