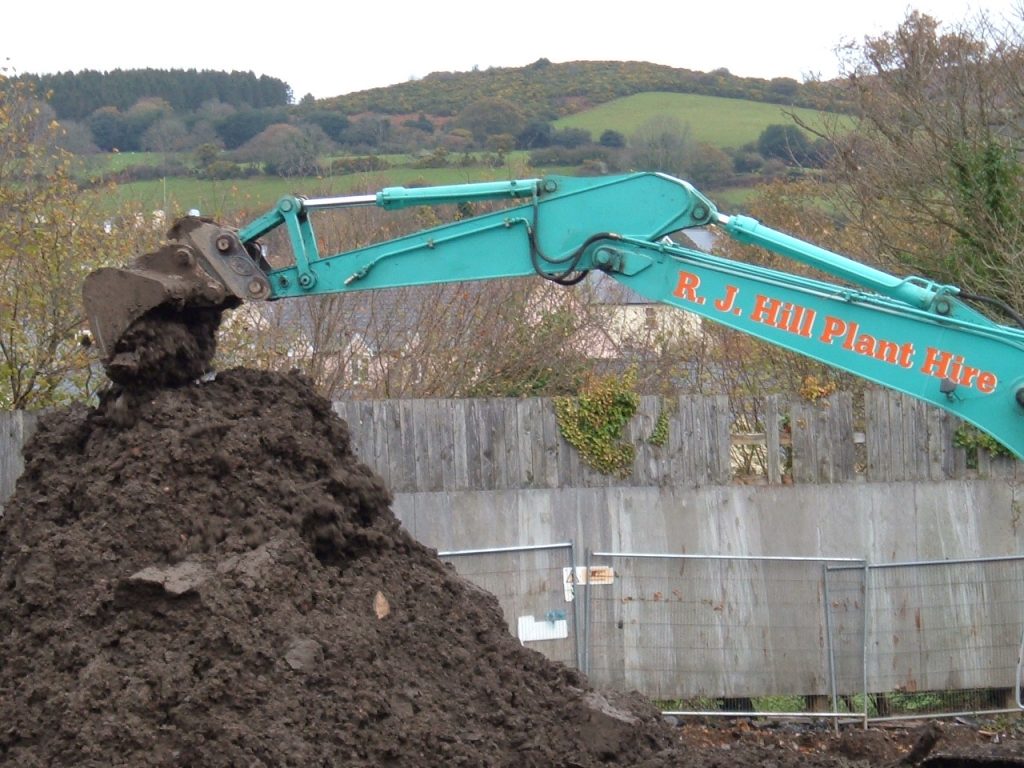 The former saw mill was being developed for residential usage.
Site investigations had indicated the presence of both contaminated groundwater and soils associated with the site historical usage.

Following treatability trials (bench), it was proposed that the identified contaminants of concern could be effectively treated by E-Clay stabilisation. The contaminants of concern being, heavy metals (including arsenic, copper, chromium and cadmium) and hydrocarbons (specifically naphthalene, fluoranthene  and benzo(a)pyrene).

In total circa 2,000m3 of contaminated soils were remediated by E-Clay stabilisation

Validation was archived by leach testing representative samples of treated material (1 per 250m3) and assessed against the agreed remediation target criteria.
On completion of the works Envirotreat produced a comprehensive Validation Report