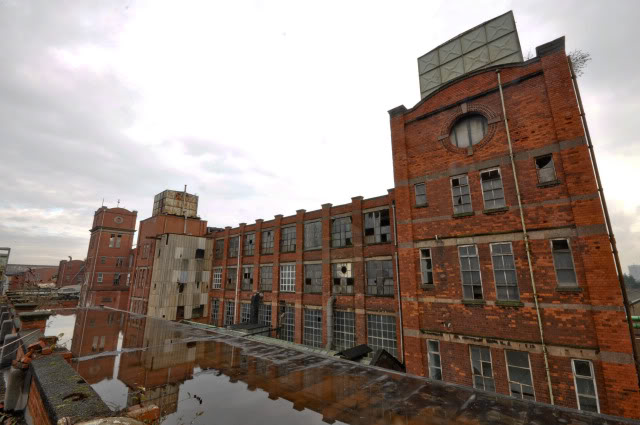 The Little Heath Works (Acordis Acetate Courtaulds factory) closed in 2007 and was demolished to slab level in 2010.

Envirotreat had previously been involved in the remediation of part of the former site granted planning for commercial development, Lex Autolease (now a used car dealership).

Site investigations carried out by both WSP and latterly ASL identified a number of the areas of the site as potential sources of both soil and groundwater contamination.

To enable the discharge of the relevant planning conditions, Envirotreat produced a robust Remediation Strategy to address the risks posed by the identified pollutants from the site’s historical industrial usage

The strategy addressed the requirements of the regulatory bodies in relation to the protection of human health and controlled waters. It comprised E-Clay Stabilisation of the source contamination (soil and associated groundwater) together with a ‘watching brief’ to facilitate the remediation of any unexpected contamination encountered during the subsequent enabling works.

Identified contaminants of concern were:

Hotspots were delineated by sampling. The hotspot soils were excavated and treated ex-situ with E-Clay

Treated soils were validated by leach testing to confirm compliance with the agreed remediation target criteria.