Remediation works for the treatment of waste at Vale Refinery, Clydach 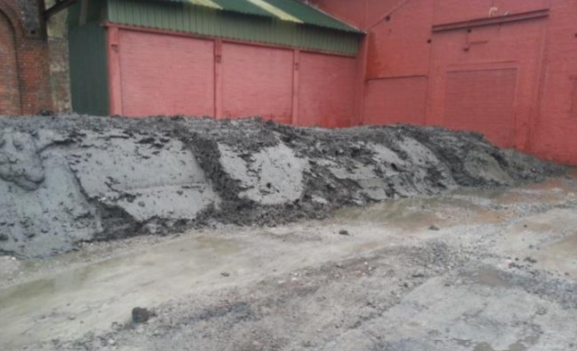 E-Clay stabilisation to produce an engineered material suitable for reuse on site.

The remediation works involved the treatment of a number of waste streams generated at the Vale Inco facility.

The Clydach Refinery, affectionately known as the Mond, was built in Clydach, near Swansea. During the 100 years since it began production the Clydach refinery has become the largest and most versatile nickel refinery in Europe.

The original 30-acre site has now grown to 55- acres. The site produces about 40,000 tonnes of nickel products per annum.

Envirotreat have been involved in several projects at the Clydach Refinery.

In 2012, Envirotreat was commissioned by JBHL to treat a number of waste streams, namely:-

The prime drivers for the remediation works were the protection of human health and controlled waters.
The treated materials achieved both the environmental and engineering requirements to enable reuse onsite.