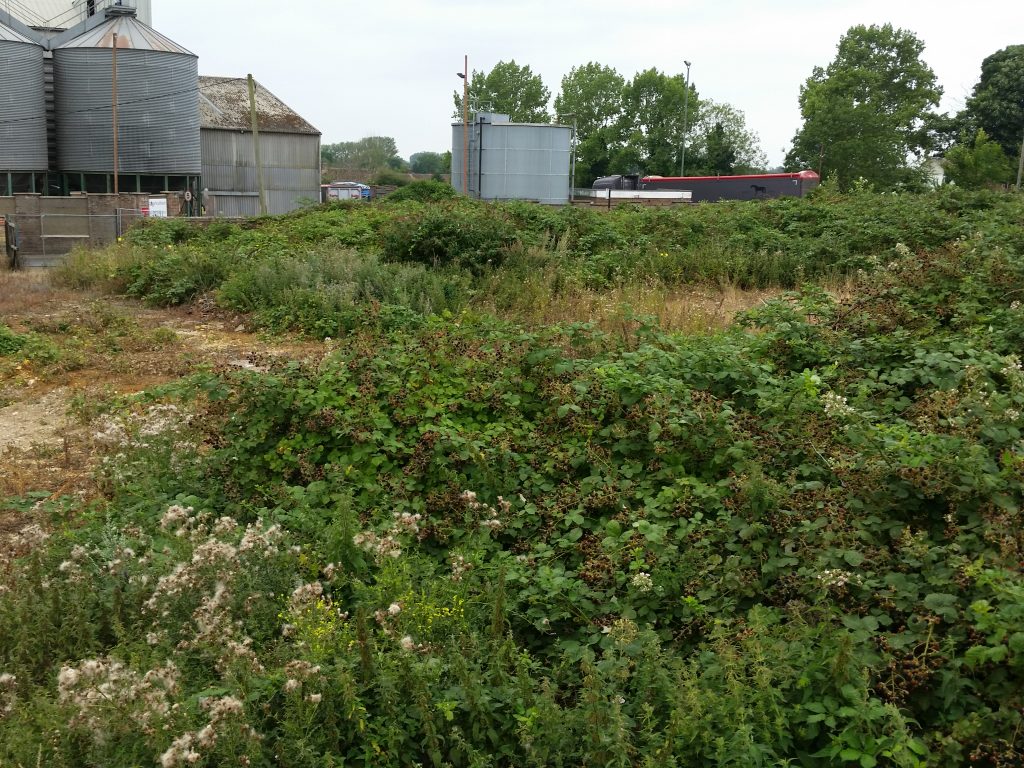 Envirotreat were commissioned by Chalcroft to undertake additional groung investigation at the Stoke Ferry site.

Envirotreat had previously been involved with the remediation of the Northern part of the site which had been developed for residential end use.

This involved investigation in and around an underground fuel tank. This tank was associated with the sites former usage as a petrol filling station. The works took the form of trial pit investigation and ground penetrating radar.

On completion of these works, Envirotreat removed the tanks and associated infrastructure and treated local site with E-Clay.

Part of the investigation included an assessment of stockpiled soils onsite and the ground underlying the stockpiles, Envirotreat undertook a comprehensive trial pitting exercise and prepared a factual report summarising our finding.

Additionally, based on historical site investigation indicating elevated PERC in the groundwater in the southern part of the site. Further investigative works were undertaken, including the delineation of soil hotspot (shown to be impacted with PERC), installation of groundwater monitoring points, low-flow monitoring, hydraulic conductivity testing, detailed quantitative risk assessment (DQRA) and cost benefit analysis. Acceptance by EA that groundwater remediation would not be viable. CBA supported source treatment only.

Envirotreat produced a remediation Method Statement for the remediation of the site which gained regulatory approval. 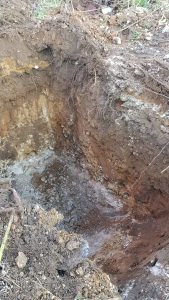