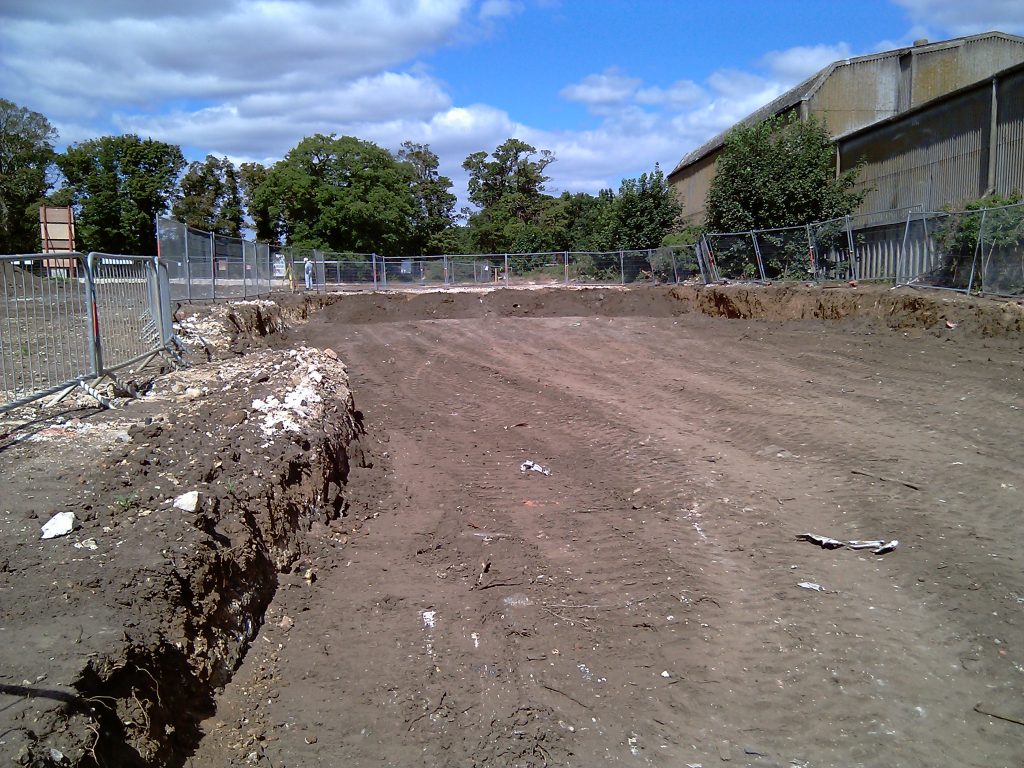 Envirotreat was commissioned to prepare and gain regulatory approval for a Remediation Strategy for a Brownfield site in Stoke Ferry, Norfolk

The site had previously been used as a storage yard. Asbestos (in the form of fragmented cement bound asbestos sheeting) had impacted the shallow soils.

Whilst there appeared to be no historical evidence of hazardous chemicals, fuel tanks or wastes being stored on site it was considered that the site was potentially / additionally contaminated with metallic / hydrocarbon pollutants due to the presence of significant fly-tipped material. Whilst ACM did not present a risk to groundwater the presence of other potential contamination necessitated the adoption of precautionary measures to protect the groundwater and underlying chalk aquifer.

A Remediation Strategy was submitted to the Local Authority and approved, the strategy included:- 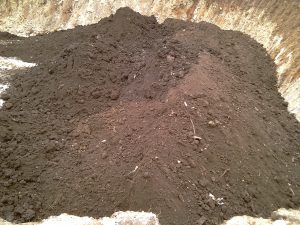